In this episode we welcome author Marcy Carriker Smothers to the show to discuss her book Eat Like Walt. Her book is an amazing book all about Walt Disney and food. Walt ate just like everyone else and we have a wonderful conversation with Marcy about her book and food. This episode will make you hungry. Plus the latest in the Disneyland Resort current events.

"With Sidhu, Brandman, and O’Neil wins, Disney will once again have a favorable majority on the Anaheim City Council. They will join pro-Disney councilmembers Kring and Faessel to bring their votes to 5 while Moreno will rejoin Barnes in the minority with 2 votes.

But while Anaheim and Disneyland look to reset their relationship, they may be limited to what sort of economic assistance the city would provide due to Measure L. While the initiative to increase the minimum wage for certain business that receive economic assistance from Anaheim is leading by 422 votes, it is still too early to call as there are provisional ballots as well as mail-in ballots that need to be counted.

The new VR experience begins Nov. 21 at The Void at the Disneyland shopping district.

The Void VR experience lets up to a dozen players at a time interact with virtual objects and special effects in a controlled physical environment using VR headsets and backpacks filled with PC computers and motion-tracking technology."


Disneyland Resort Update: Christmas and Projects About to Unwrap


The Holidays Begin Here at the Disneyland Resort

​ You can listen to show 248 on iTunes or go to Libsyn service here. 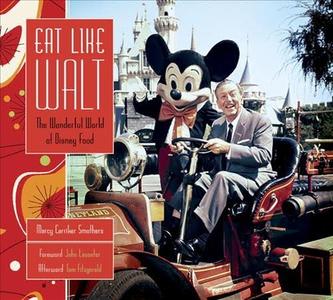