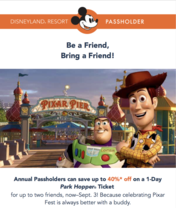 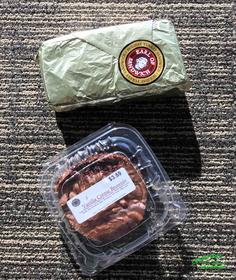 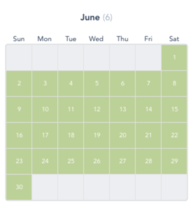 In this episode we decided to slow things down and take a look at all the changes going on and coming to the Disneyland Resort. To do this we welcome friend, web master, and author Russell Flores to our show. We discuss a wide variety of topics at the Disneyland. Hope you enjoy!

Purchase his book at his online store atstudbooks.ecwid.com

Have a question, email Russ at author@sudbooks.com

PLEASE NOTE: OCREGISTER.COM NOW ONLY ALLOWS A CERTAIN NUMBER OF FREE ARTICLES BEFORE YOU ARE ASKED TO SUBSCRIBE. Be advised of that before you click!

"Disney’s big new summer attraction this year is a whole ‘new’ land . . . Pixar Pier. Well, not completely new, more of a reimagining. But the change between the old Paradise Pier and the new Pixar Pier is pronounced. The attention to detail has been increased, there are far more characters, there’s more storytelling, there’s upbeat music from the Pixar films you love, new food, new entertainment . . . it’s very much a new experience worth seeing. But before we dive in, one word of caution, the land is NOT finished. The carousel, new Inside Out ride, and Bing Bong’s Confectionary are not complete and will open at a later date. And due to heavy marketing, it is likely that this land (and the Incredicoaster in particular) is going to be packed for the foreseeable future."

"Disney’s newest(ish) coaster is about to launch at Pixar Pier. The former California Screamin’ has been reskinned and rethemed as the Incredicoaster."

"The all-new Lamplight Lounge is sure to be a fan favorite! The reimagined location of the former Ariel’s Grotto and Cove bar offers a new, playful menu of casual gastro-pub cuisine and uniquely themed signature cocktails. This new seaside lounge also boasts an all new full bar and 2 stories of picturesque waterfront views of Paradise Bay. Fans of the old Cove Bar will be delighted to know that the outdoor bar remains for those without reservations."


Fri, June 22, 2018
Up, Down and Around the Incredicoaster with an Imagineer at Pixar Pier in Disney California Adventure Park

Pixar Pier: Your guide to the Incredicoaster and everything else new at Disney California Adventure
June 21, 2018

Pixar Pier preview: What it’s like to ride the Incredicoaster at Disney California Adventure
June 21, 2018

Fri, June 22, 2018
Inside Out Emotional Whirlwind to Open in 2019 along Pixar Pier at Disney California Adventure Park

"When it was time to officially send ESPN Zone off to the wrecking ball, they had a special presentation which was a sentimental and classy way to say thank you to cast and customers alike."


Fri, June 8, 2018
Pirates of the Caribbean at Disneyland Park Returns with New Magic

"The redo of the Redhead scene at Disneyland’s Pirates of the Caribbean is complete. Visually, it’s similar in feel to the old Buy a Bride scene.  The main difference is that the Redhead is no longer a voluptuous maiden awaiting her fate. She’s now a pirate herself. One who isn’t happy about the auctioning of hens. It’s the rum she wants. Additionally, instead of a lineup of potential brides, we now see villagers hauling looted goods. The new dialogue, while a bit cringe-worthy, is heavily inspired by the original bride auction.  Phrases start in a way that will seem familiar and end with their new purpose. It does seem a bit forced, but overall it works for me.

The big surprise had nothing to do with the auction scene but rather with the former Davy Jones cave (following the treasure scene). The projection mist screen is now gone (good riddance) and replaced by a new pirate ensnared in a booby trap with a pilfering octopus nearby. But that’s not all, with Davy Jones gone, they were able to restore the original cave soundtrack “No fear of evil curses . . . ” A delightful return to the past."


Disneyland reopens Pirates of the Caribbean without the bride auction
June 08, 201

What's up with World of Color?
Updated 6/20/18 with statement from Disney

"A Disneyland spokesperson confirms to MousePlanet that the World of Color nighttime show will not reopen this week as originally scheduled. "World of Color is undergoing an extended refurbishment and the show is expected to return towards the end of this year."


"The Disneyland Resort has just announced some major changes to the Annual Passholder program as we hit the final stretch until Star Wars: Galaxy’s Edge opens just about one year from right now."

"After announcing that Disneyland Resort Annual Passports will be moving to park-specific blockout dates, the Disneyland Resort has announced a couple of ways that they are giving back to the passholder community"

Disneyland to put new limits on park visits for some annual passholders
June 02, 2018


Workers To Protest At Disneyland Thursday Over Wage Demands
June 14, 2018

"Disneyland employees will continue to put pressure on the company to increase wages when it holds a protest outside the amusement park Thursday.

Hundreds of union workers were on hand for a march and rally at Clementine Street and Disney Way and ended at the Disneyland gates."

"The ballot measure backed by resort workers’ unions would raise the minimum wage at the resort and hotels that receive tax subsidies from Anaheim.

About 150 workers marched to Disneyland’s gates banging drums and chanting, “They make the money; we make the magic,” as park visitors watched with curiosity or bewilderment."

"The Anaheim City Council has placed an initiative on the upcoming ballot to increase the minimum wage for hospitality workers that work for companies that receive economic assistance from the City of Anaheim."

​ You can listen to show 237 on iTunes or go to Libsyn service here. 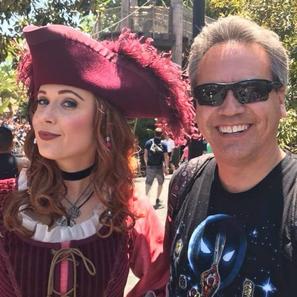 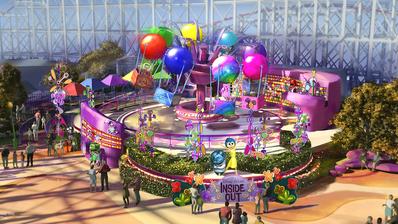 ​
Don't forget to check out our newest sponsor Magic Candle Company. Be sure to click on their link and use our special code sweepspot15. 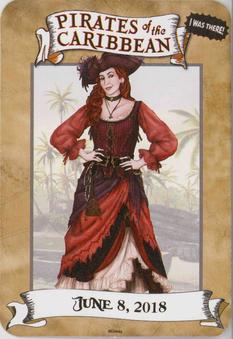 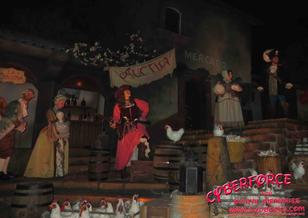 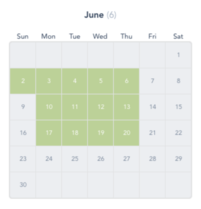