In this episode we continue our discussion with Top Jani, and former Disneyland Custodial Manager Ray Sidejas. Ray was only the second Custodial Manager, and had a big role in opening many other Disney parks all over the world. Ray has so many memories and stories to share we needed to talk to him more. Plus the Disneyland current events.

Tens of thousands expected to flood Anaheim Disney’s D23 Expo 2017, including Oprah, Mark Hamill; here’s what you need to know


Disney’s Pirates of the Caribbean ride will stop auctioning brides

"The Walt Disney Company plans to make changes to the auction scene in the classic attraction at Disneyland, Walt Disney World and Disneyland Paris in the coming year, according to Suzi Brown, spokeswoman for the Disneyland Resort."


The Disneyland Railroad starts testing trains on its new route


VIDEO: Tour the New Circle D Ranch, Home to the Horses of the Disneyland Resort

"Regular visitors to the Downtown Disney District at the Disneyland Resort may already have observed the ongoing stages of construction for Splitsville Luxury Lanes, a family-friendly restaurant with a unique combination of dining, bowling and live entertainment scheduled to open this winter."

"For the past month the Disneyland Resort has been dealing with an unusual crowd pattern, with more people than ever heading into DCA first to grab a Fastpass for Guardians of the Galaxy – Mission: BREAKOUT!. This controversial new ride has proven to be a big hit with locals and tourists alike, and the initial results of the surveys the Guest Research team has been conducting is that Mission: BREAKOUT! is registering at a slightly higher approval rate than Tower of Terror did in its last few years of operation."

​ You can listen to show 213 on iTunes or go to Libsyn service here. 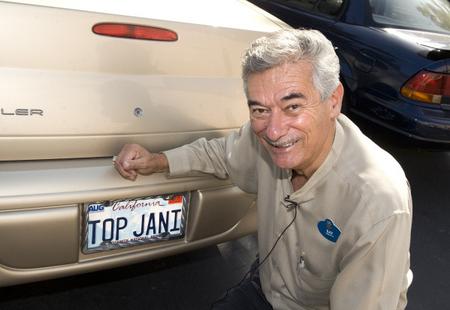