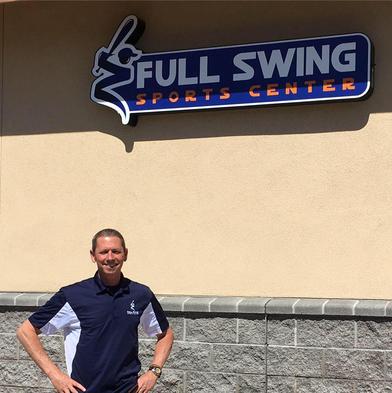 with, and his name is Jeff Sandy. Jeff worked at Disneyland from 1990 to 2007 in Night Custodial

and Day Custodial. Jeff was able to work some amazing events and helped open Hong Kong

Disneyland as well. Plus we have the latest in the Disneyland Resort Current Events.

"2019 seems a long time to wait for Star Wars: Galaxy’s Edge to open at Disneyland and Walt Disney World, but when you see a new aerial video of the state of construction at Disneyland, it seems almost with n reach. You can see tons of texturing and rock work is underway, a bunch of buildings for the land are under construction, and the scope of the land is really coming into focus."

"You can now explore Disney Parks like never before – right from your phone or computer – on Google Street View. We’ve just launched a series of 360-degree panoramas featuring Disneyland Resort and Walt Disney World Resort locations you’ll want to check out to help plan your next vacation.

The new Disney Parks imagery on Google Street View includes our theme parks, water parks as well as a variety of areas at Downtown Disney and Disney Springs."

Celebrate Friendship and Beyond During Pixar Fest, April 13 through September 3 at Disneyland Resort

"From April 13 through September 3, join the first-ever Pixar Fest here at the Disneyland Resort! This celebration of friendship and beyond will feature the debut of 'Together Forever – A Pixar Nighttime Spectacular' fireworks, the return of 'Paint the Night' and Pixar Play Parade as well as new décor, atmosphere entertainment, themed food and beverage and new merchandise items.

All of these exciting new experiences come in addition to the many attractions and entertainment throughout the Disneyland Resort that include your favorite Pixar characters. Join the celebration when Pixar Fest begins April 13!"

"In an unprecedented challenge to Walt Disney Co., a coalition of 11 Disneyland unions is calling on the resort to raise its base wage to $20 an hour after a survey of 5,000 workers found many were hard-pressed to pay for food and medical expenses and 11 percent said they experienced homelessness in the past two years."

"The Disneyland Resort and any large hospitality business benefiting from Anaheim city subsidies would be required to pay at least $15 an hour to their workers beginning in 2019 under a proposed ballot initiative sponsored by a coalition of unions."


Opinion
Keep the city of Anaheim out of Disney labor dispute

"A proposed ballot initiative requiring Disneyland Resort and any large hospitality business receiving subsidies from the city of Anaheim to pay an $18 minimum wage seeks to wrongly involve government in a situation that could use less government involvement."

"Disneyland might be marketed to the public as the Happiest Place on Earth, but sometimes it makes thieves happy, too. Like any place where tens of thousands of people gather daily, things get stolen. Especially the most ubiquitous symbol of parenthood: The baby stroller."

‘Cal State Disney’: If you’re at Cal State Fullerton, the theme park is part of your world

​ You can listen to show 230 on iTunes or go to Libsyn service here.